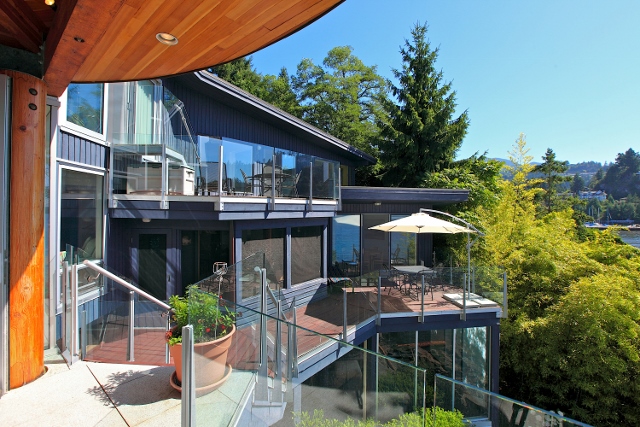 A record number of homes sold for more than $3 million in Greater Vancouver last year, up 31% from 2013, according to Macdonald Realty.

The real estate company has been tracking the number of properties over $3 million listed on the Multiple Listing Service for 15 years.

A lot has changed in that time, said Dan Scarrow, vice president of corporate strategy.

"We picked the $3 million dollar barrier in 2000 because back then there were only ten homes in Greater Vancouver that sold for over $3 million," he said.

The highest concentration of properties selling for more than $3 million was in West Vancouver and parts of Vancouver's West Side such as Point Grey, said Scarrow.

For more information about Real Estate in West Vancouver or Real Estate in North Vancouver, please feel free to give me a call. You can be assured that no one will work harder or more professionally on your behalf than I will.

All the best,
Patrick