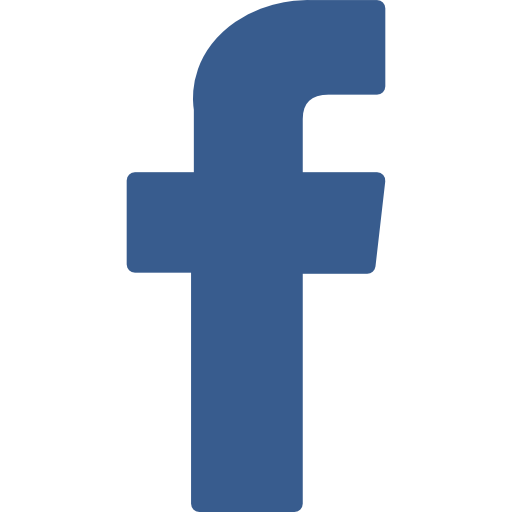 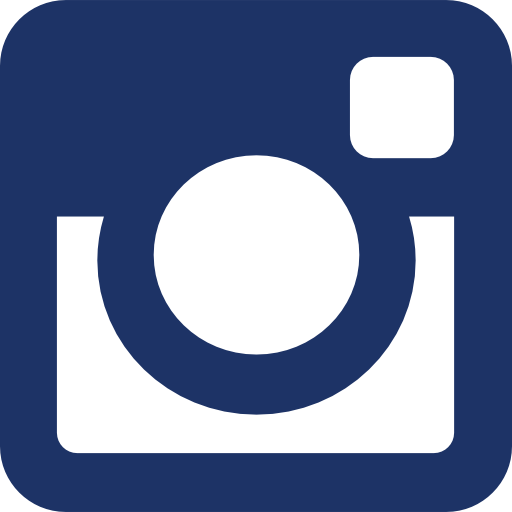 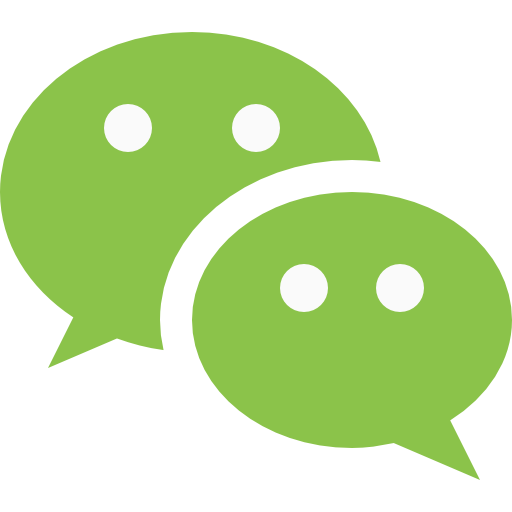 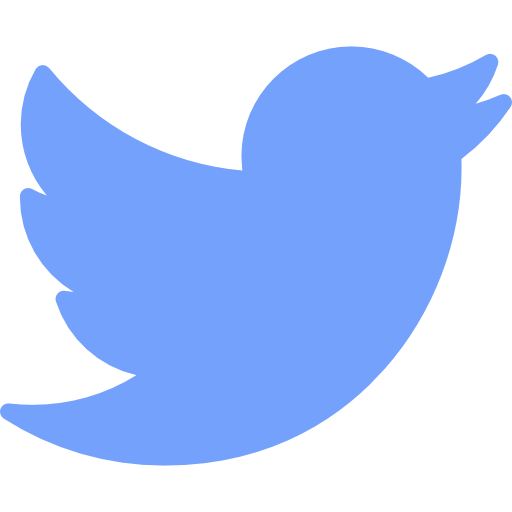 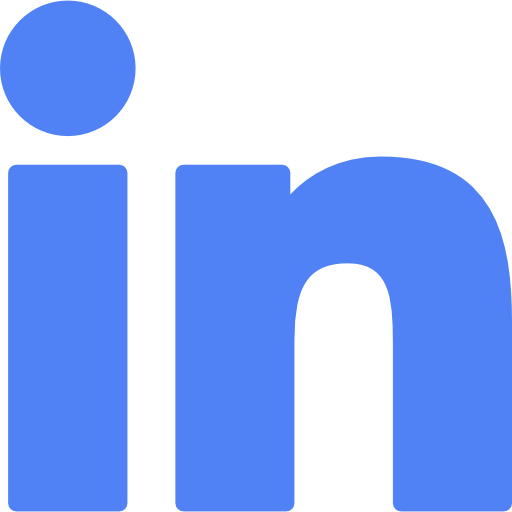 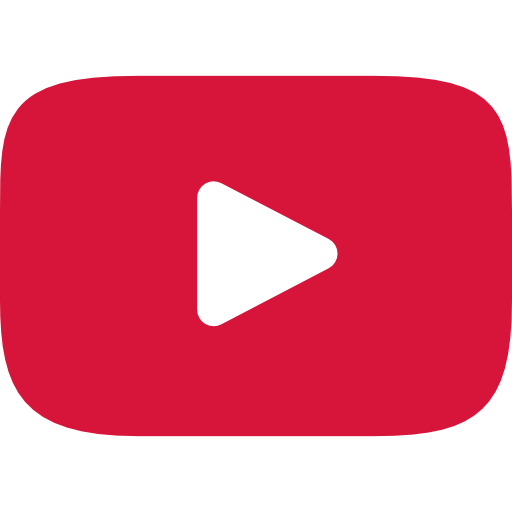 A true Global approach to all of your Real Estate needs whether it is local or on a different continent, this is your one stop point of contact.

Reaching the world for the last 34 years. Nobody will work harder or more professionally on your behalf than I will.

Every client deserves and receives a level of service not generally found in today’s market. A straightforward, no nonsense approach to selling and buying homes!


Blessed with an astigmatism, buck teeth and a disproportionately small head it was believed by many that Patrick would be best suited to the circus never mind a career in Real Estate. However, not long after meeting Patrick, it becomes apparent that his disproportionately small head is crammed with information and his enthusiasm for life combined with his ability to make you feel instantly comfortable allows you to forgive the buck teeth and ignore the astigmatism. You will find yourself in the company of a genuine, well-mannered gentleman.

Patrick, originally from England, arrived in Canada with a stunning work habit that took him to the top of every field entered. In 1984 he started selling Real Estate and within two years he was the #1 Agent in his area and also the #1 Realty World Agent for Alberta. Not content to just sell houses Patrick spent many hours working for the benefit of others and in 1992 was awarded the “Commemorative Medal” by the Governor General of Canada in recognition of his significant contribution to compatriots, community and to Canada.

In 2001 Patrick and his wife moved to greener pastures in West Vancouver. Now a part of the Royal LePage Sussex team on the North Shore, Patrick is back pounding the pavement – 25 hours a day! When asked why a person would want to buy or sell through him, Patrick pleasantly summed up his 35-year career in real estate: 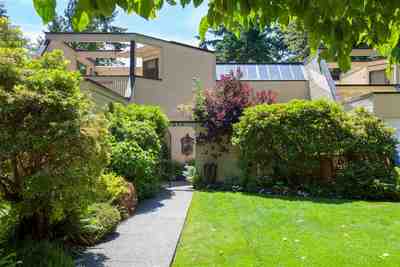 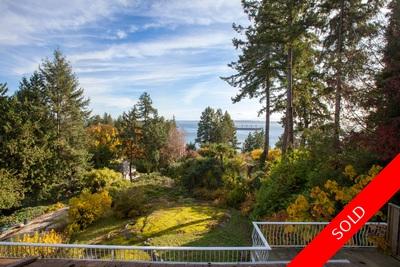 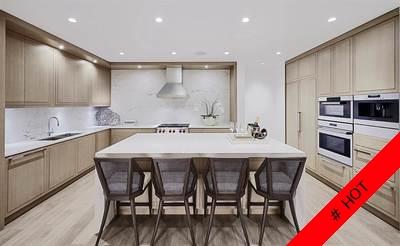